Skip to main content
Close Search
The team
A diverse group of experts to identify, invest and manage sustainable investments
Corinth Group of Switzerland is managed by a diverse group of industry professionals from a variety of backgrounds including banking, asset management and private equity.
The management team is backed by a Supervisory Board, which comprises senior economists, politicians and financiers who have been chosen because of the significant value they add to the long-term strategy of the fund 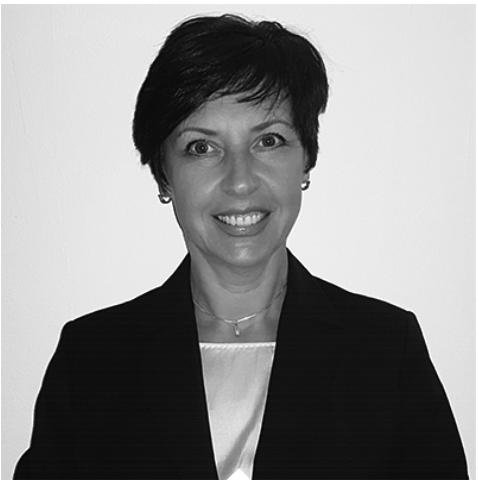 President of the Board of the Group Holding Company

Jurate Kairiene serves as the President of the Board of the Group Holding Company in Switzerland. She has a Masters Degree in Civil Engineering and a Masters Degree in Business Administration (MBA). In her capacity she is not only overseeing all property and construction developments within our Group but also directs the Board of Directors of the Group Holding and other companies in the USA, the United Kingdom, Cyprus and others within the Group. 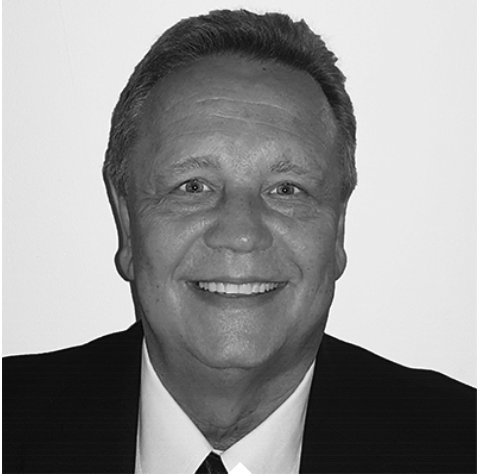 Martin Walter, an Economist, serves as an Advisor to the Board and is the Head of the Group’s Credit Management Committee. Also, the CEO of Bioplatin AG, a Swiss based Biotech company, specialized in the trading of licenses for Oncology products. Martin has spent over 20 years of his professional life living and working abroad. Singapore, Hong Kong, Thailand and Korea were amongst his most important stations. Martin possesses a significant expertise in corporate and project finance that is complemented by his in-depth knowledge of the global financial markets and their geopolitics. He is an advisor to various investment companies, audit and fiduciary companies and other corporates. Martin’s extensive knowledge of the financial markets, in combination with his project finance skills, his “out of the box” and critical thinking and his entrepreneurial skills and experience, designate him a true expert in the field. 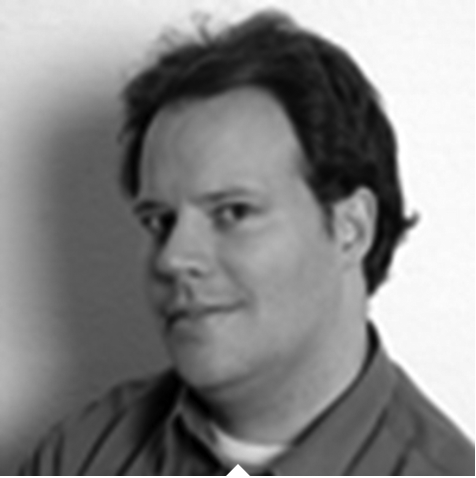 Member of the Board of the Group Holding Company

Matthias Baechler serves as a Director and is a Member of the Board of Directors of Corinth Investment Holdings AG in Switzerland.

After a successful career as a professional Ice Hockey player he completed his CPA in Switzerland and is now a licensed Tax, Audit and Fiduciary Expert. He is currently the Managing Director of a large Audit and Fiduciary company, , Montana AG, in Chur. As such he is a Member of a Self Regulating Organisation (Treuhand/Suisse) and strictly controlled and monitored by the Swiss Financial Market Supervisory Authority (FINMA).

Jyoti Bhandari Chandra brings extensive experience of over two decades in private banking and wealth management in rendering advisory services and managing large investment portfolios for ultra-high net worth individuals and family offices handling global wealth for Indian and International investors (Forbes list) for their onshore and offshore investment portfolios by helping them develop strategies for their personal as well as family offices’ investment mandates. She has worked with top tier multinational and national banks and financial institutions. Jyoti manages a team of five wealth management professionals and forging strong alliances with internal and external stakeholders.

Jyoti holds a graduate degree in Business Economics from the University of Delhi, Masters on Business Administration from Symbiosis Institute of Management Studies. specializing in entrepreneurship and financial management. She has successfully completed IIM Calcutta’s Executive Management Program in Leadership for Women. 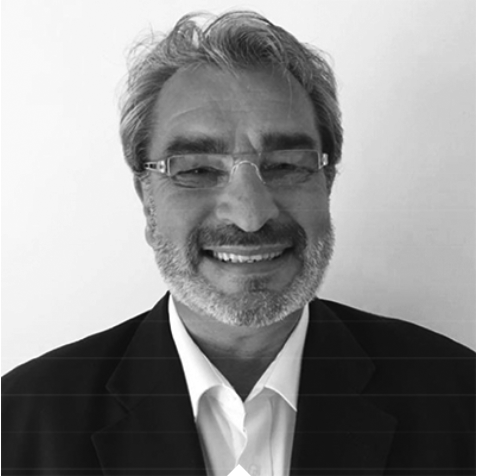 Alec Theunissen is a Director of the Group’s Holding Company in the United Kingdom & Ireland and is the Representative Director of the Swiss Group Holding Company in the United Kingdom. He holds a degree in Economy and a Masters in Clinical Psychology. He is an Economist and seasoned Insurance & Banking Specialist and has been operating for over 30 years in the financial services industry in Africa and Europe. He was one of the founding members of the Export Credit Insurance Corporation of South Africa, the official Export Finance Agency of the South African Government where he was Head of Credit. He further was a Senior Director and Head of Project & Corporate Finance for a listed Investment Bank in South Africa prior to his move to the United Kingdom. He is based in London, England where he heads and controls an experienced team of financial specialists, analysts and project finance specialists.

Role of the Board of Directors 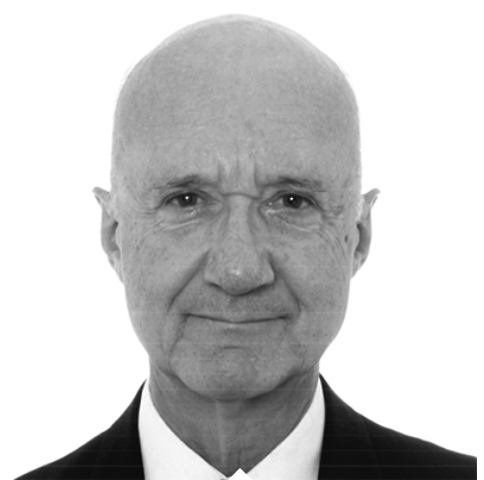 Dr. Waldheim acquired a wealth of experience from consulting and executive positions in Finance. He co-founded start-ups as well as PE funds with assignments concerning DACH, UK, USA, CIS, UA, Turkey, the Gulf and the Balkans. After four initial years with McKinsey’s banking and energy practises in Frankfurt, Dr. Waldheim joined Citibank in London, and in 1979 became country head in Austria.

In 1988, he joined the Executive Board of Germany’s then fourth largest bank, BfG:Bank AG. In 1993, Dr. Waldheim became CEO of INGEBA/BfG (Schweiz) AG and after merging with Credit Lyonnais (Suisse) SA the latter’s Co-Chairman.

Dr. Waldheim holds Board of Directors mandates in for profit and non-profit organisations; these are increasingly focussed on the EU and therein on DACH. Dr. Waldheim holds LLM and PHD degrees from the University of Vienna’s faculty of Law and an MBA from Harvard Graduate School of Business Administration. 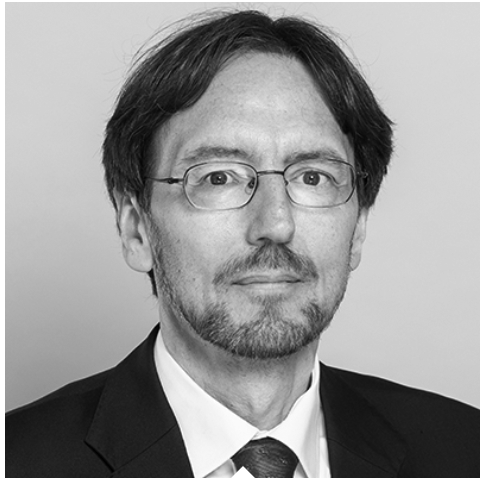 Dr. Weinmann studied law at the University of Zurich. For his thesis regarding licence law he received the Swiss Walther Hug-Award. He was, subsequently, awarded his degree in Philology (Phil. I) from the University of Zurich. Conrad Weinmann was admitted to the bar in 1987. He has more than 20 years of experience in trademark, patent, design, copyright and licensing law as well as in related fields, like competition law.

Member of the Board of the Group Holding Company

Matthias Baechler serves as a Director and is a Member of the Board of Directors of Corinth Investment Holdings AG in Switzerland.

After a successful career as a professional Ice Hockey player he completed his CPA in Switzerland and is now a licensed Tax, Audit and Fiduciary Expert. He is currently the Managing Director of a large Audit and Fiduciary company, , Montana AG, in Chur. As such he is a Member of a Self Regulating Organisation (Treuhand/Suisse) and strictly controlled and monitored by the Swiss Financial Market Supervisory Authority (FINMA).

A unique resource of senior political and business leaders 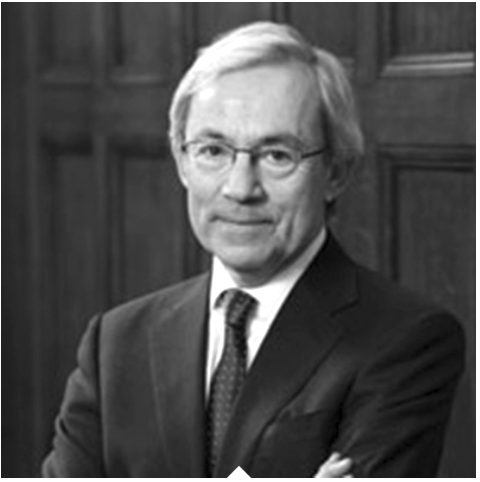 Sir Christopher Pissarides is the 2010 Nobel Prize laureate in Economics. He holds the Regius Chair of Economics at the London School of Economics and the Chair of European Studies at the University of Cyprus. He is a macroeconomist who specialises in the economics of labour markets, economic growth and structural change, especially as they relate to obstacles to free-market clearing. In the last decade, he has worked extensively on the employment implications of automation and artificial intelligence and on the emergence of China as a global economic power. He has written several books and contributed extensively to professional journals, magazines and the press. He has received several prizes, awards and prestigious Academy fellowships for his work, including the Grand Cross of the Republic of Cyprus and a knighthood from Queen Elizabeth II. 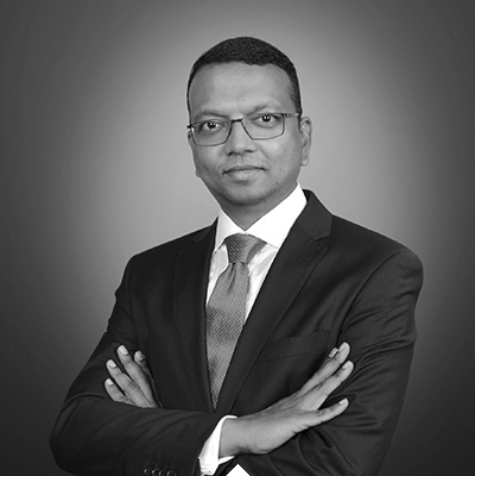 Dr. Nayak has a background in multilateral, bilateral, government, corporate and non-government domains for over 30 years. His public profile is available in Wikipedia: http:// en.wikipedia.org/ wiki/Ranjit_Nayak .

After his early retirement from the World Bank in Washington DC (USA), where he worked in many senior leadership positions for about 20 years, Dr. Nayak established 2 successful private enterprises: EDC (Engineering Development Company and FG (Falcon Global), a high-tech IT firm. Until 2019 Dr. Nayak served as the Chief Adviser on EU Affairs in the Government of North Macedonia. Currently, he advises the Government of Lebanon on the country’s economy.

A prominent Economist with global reach and a multifarious career that extends from academic achievements to wealth management, Prof. Palaskas is the Head of the Department “Economics and Regional Development”, at the Panteion University, and a Director of the Centre of Studies & Research & Business Angels, of the Athens Chamber of Commerce and Industry (ACCI). Dr. Palaskas was Senior Visiting Fellow, to the Smith School of Enterprise and the Environment, University of Oxford. He has coordinated more than 80 different projects such as the Drivers of Regional Business Cycles Synchronization in Greece, the Waste-Tyre Pyrolysis, the Electricity Market in Greece”.